Women have different lived experiences depending on their family, social, and economic backgrounds. Some have more barriers than others in accessing opportunities. Thus, each woman has a distinct experience of platform livelihoods.

Research has demonstrated that women’s economic opportunities online are often constrained by access to devices; lack of digital skills, training, and information; lack of credit facilities; the uneven domestic care burden; societal norms; and lack of opportunities for upskilling and building a competitive online business. The premise of this study echoes the words and analysis of previous gender studies that “African women can and will survive if they are intrinsically motivated or are taught resilience in the wake of the barriers.”

This study aimed to uncover both barriers and enablers for women finding work or selling online.

1) WhatsApp group conversations with women-only groups to understand the role of such groups as an enabler for women, especially in the wake of the COVID-19 pandemic;

2) one-on-one interviews with women participants, platforms owners, influencers, and policy experts to gain insight into the experiences of women pursuing platform livelihoods; and

3) focus group discussions with men-only groups and mixed groupings to shed light on the social norms around, perceptions of, and beliefs about women in the platform economy.

This is not a comparative study between men and women in platform livelihoods, for several reasons. First, historically, societies/communities view men and women differently, where women have more responsibility in managing the family and home. Second, the majority of women in sub-Saharan Africa have their rights largely dictated by the men in their lives (husbands, fathers, male guardians) and at times have to seek permission for their activities.

Finally, while there are laws in place to protect women, not all know enough to craft their space or fight back. Centering on individual women, this study examined nine key metrics: age, marital status, location (rural and urban), family outlook and their role in family, literacy skill levels, care work, living with a disability, and availability of other support.

Key findings include the importance of allies and communities for success in women’s platform livelihoods. Especially for married women, men and family play important roles in retention and career progression. The study found that women approach the principle of inclusive reciprocity that seldom leaves individuals to pave the road to economic growth alone. A final key finding describes how women sometimes push back on rules to survive and thrive, sometimes making rules as they go to overcome barriers and difficulties.

The report concludes with the Gender at Work Framework to support recommendations for increasing women’s empowerment at social and institutional levels. Unlike other areas of labor, when it comes to digitally mediated platform livelihoods, men and women’s opinions were very different, but in a positive manner. A majority of women participants found platform livelihoods to be a viable source of income that they would continue to pursue to improve their lives and those of their families. Recommendations for further research include a comparative study on the difference between men and women’s attitudes toward and experiences of platform livelihoods.

partners on the kenya Report 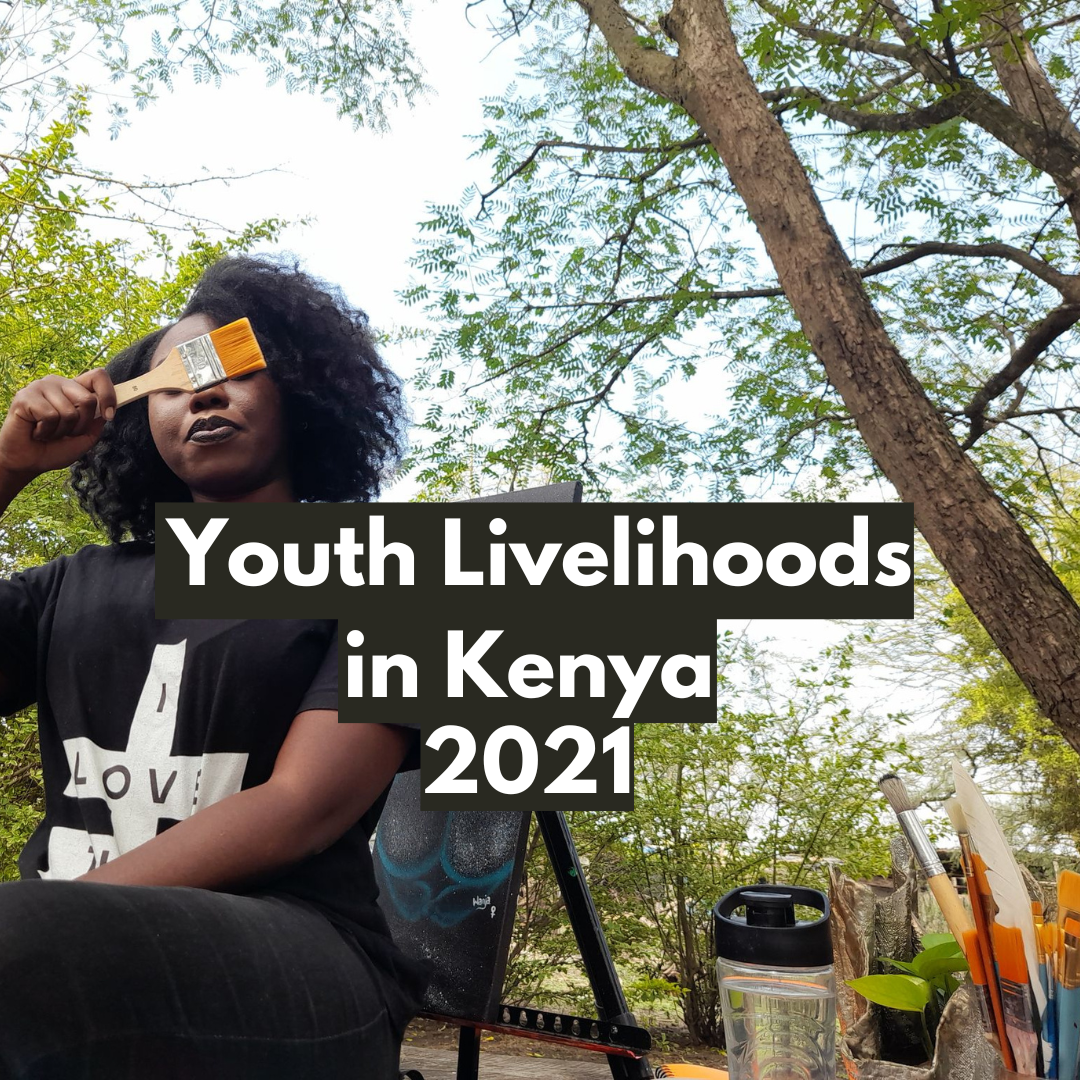